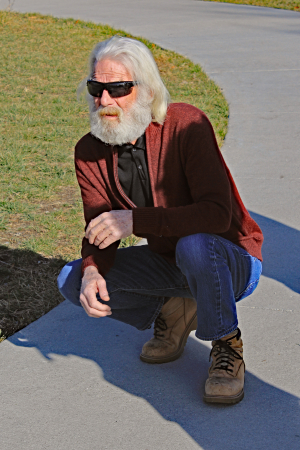 Rick married Priscilla Mariann Each on February 20, 1982 in Van Nuys, CA, they had four children.  He did retire as a Sales Rep and a Numismatist.

He had a love and passion for coin collecting, buffalos, fishing, gardening, and his Bonneville motorcycle.  He was very proud of all his children.  He adored his grandchildren and loved spending time with them, sharing with them his passions.  We will forever hear him saying, "Wake up, you're burning daylight" and "Make it a great day".

To send flowers to the family or plant a tree in memory of Richard Vincent Stewart, please visit our floral store.