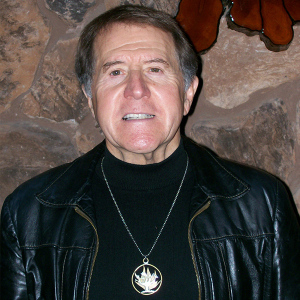 He was predeceased by his parents: Guy Glaser and Mildred Fuss.

Will was a great encourager. He saw potential in each person and told them so. Many times strangers became friends. When introducing himself to someone, he would say “my name is Will and you WILL remember that” and they would. You may receive a pep talk from him as he would say, “Just do it”. Those who knew him will also tell you that he was very ornery – always joking and teasing. You could always count on him to lift your spirits. Biking, running, rollerblading and jumping rope were his thing. He was never idle. He loved children. Back in the day when he was a pastor, if you could not find him, just go find the children. He would be playing with them. And of course his grandchildren were his treasure. He lit up every time they were around. Each one had a very special relationship with him. He had some young playmates in the neighborhood as well.  You always felt special when he was around. Will had a compassionate heart, and was always there for those who were hurting or struggling. He will be greatly missed.

To send flowers to the family or plant a tree in memory of Reverend Doctor William Karl Glaser, please visit our floral store.