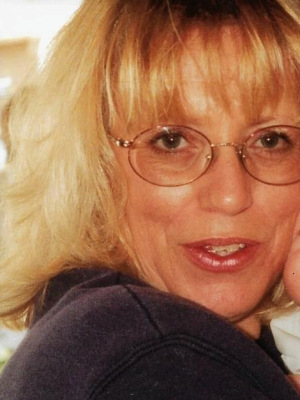 Peggy Jane (Lewis) Wilson passed away unexpectedly on April 15, 2021.  She was born in Fargo, ND to the late Laurence and Janice Lewis on June 25, 1956. Peggy attended Elizabeth High School and graduated in the class of 1974.

Peggy was predeceased by her parents: Laurence and Janice Lewis.

Jaimie, Jodie, and Jennifer, daughters of Peggy, and their families would like to invite you to the Jarvis home...1241 South Street  Castle Rock, CO 80104 following the service for an afternoon of storytelling and laughter.

To send flowers to the family or plant a tree in memory of Peggy Jane (Lewis) Wilson, please visit our floral store.