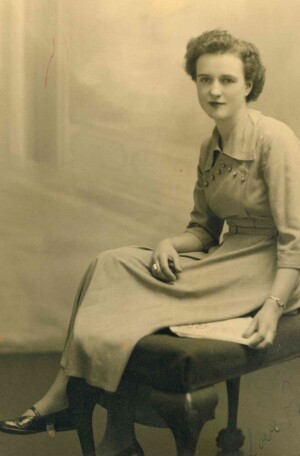 Pearl Jordan Houser, 86, died October 14, 2021, in the presence of family in Denver, Colorado. The daughter of Francis and Daisy Jordan, Pearl was born in Ipswich, England on March 12, 1935. Pearl married Alfred Joe Houser and spent the next twenty years traveling the world to multiple USAF bases where she would establish homes and raise her five children. She was an active member of the Enlisted Wives Club serving in various leadership positions as well as being active in various Girl Scout troops. British by birth she was extremely proud to gain her American citizenship and was always first in line to vote. Since retirement she had lived in Altus OK and Carlsbad NM. Pearl was fearlessly independent enjoying traveling, swimming, knitting and tending her garden.

A memorial service will take place at a later date when keeping with her wishes her ashes will be scattered at Felixstowe, England. In lieu of flowers, please make a contribution in her name to the charity of your choice.

To send flowers to the family or plant a tree in memory of Pearl (Jordan) Houser, please visit our floral store.

You can still show your support by sending flowers directly to the family, or by planting a memorial tree in the memory of Pearl (Jordan) Houser
Share a memory
© 2021 Parker and Elizabeth Funeral Home & Crematory, LLC. All Rights Reserved. Funeral Home website by CFS & TA | Terms of Use | Privacy Policy