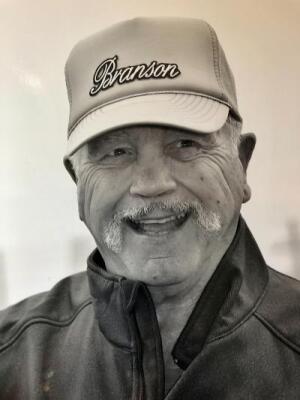 John V. Pimental of Kiowa, Colorado, formerly of Plymouth, Massachusetts , died peacefully on August 19th. He is the beloved husband of Mary Jean (Sirois) Pimental. He was born in Plymouth, MA. on March 30th 1939, son of the late John Pimental and Lidwena (Vincent) Malaguti. A graduate of Plymouth High school class of 1957 he went on to serve his country in the US Marines from 1957 – 1958. He was a longtime resident of Kiowa where he raised his family. He worked in Telecommunications for Western Union. He was also the owner of John’s TV and Communications. John loved to travel, and spending countless hours tending to his garden. He enjoyed time fishing and was an avid sport fan especially the Colorado Rockies. John was a member of the Knights of Columbus in Kiowa.

Memorial donations in his name may be made to Dana - Farber Cancer Institute 450 Brookline Ave. Boston,MA. 02215 dana-farber.org

To send flowers to the family or plant a tree in memory of John Victor Pimental, please visit our floral store.