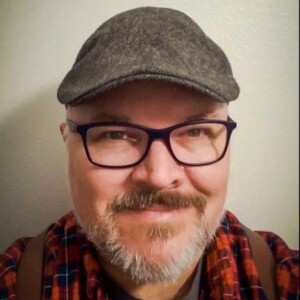 Erik attended Metropolitan State University of Denver and earned a Bachelors of Science in Biology.  Erik absolutely loved his job as a Business Intelligence Analyst. He just earned his coding certification.

In 2003, Erik and Amy Wilson were married in Denver, Colorado on May 24th.

Erik adored rugby!! Watched every televised match he could. He even volunteered with Colorado Rapters for a while. He was a talented photographer.  Being an outdoors-man, he loved fly fishing, gold prospecting, and was a rockhound.  He also volunteered as a Naturalist for Castlewood Canyon State Park. He was very concerned with ecology.

Erik was an animal lover as well, especially of his two cats!

Erik enjoyed the hobby of linguistics and continued to learn German having lived in Dusseldorf during his childhood, and he taught himself Spanish, and was working on mastering Japanese and Mandarin.

To send flowers to the family or plant a tree in memory of Erik Karl Tegland, please visit our floral store.