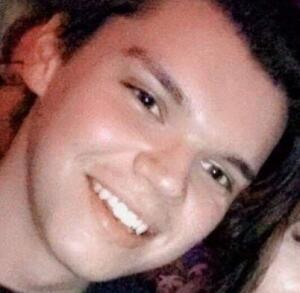 Christian had a true love of music and photography.  Christian enjoyed spending time with friends and family playing video games, cooking chicken parmesan, tubing on the Missouri River, attending music festivals and concerts with his friends, and of course who could forget his love of pickles and tigers.

Christian leaves behind a legacy of love, friendship, and compassion for those close to him.  A celebration of life will be held in Sioux Falls, SD at the Heritage Funeral Home on Monday, December 13, 2021 at 1pm. His life ended too soon, but he will forever live in our hearts.

In lieu of flowers, a Memorial Contribution can be made to the Sioux Falls Pride Organization in Sioux Falls, SD  www.siouxfallspride.org

To send flowers to the family or plant a tree in memory of Christian Keith Albertson, please visit our floral store.