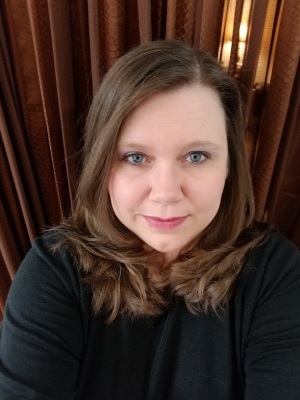 Barbara Ann Herring, 51,was born on April 2, 1970 in California and  passed away on May 20, 2021 in Centennial, Colorado. Barbara graduated from the Bradwell Institute in 1998 and was a web designer-developer as well as IT manager.  In May of 2000 Barbara married Michael Herring in Savannah, Georgia.

Barbara was not one for things, or the pursuit of personal achievements. She only wanted two things. Barbara wanted to spend time with her family, in any way she could, and she gave of herself to try and make everyone of us better. The second thing she did was she gave 100% to whomever she worked with or for. Barbara never gave anything less than her best.

Predeceased by her father Paul Hale.

To send flowers to the family or plant a tree in memory of Barbara Ann Herring, please visit our floral store.