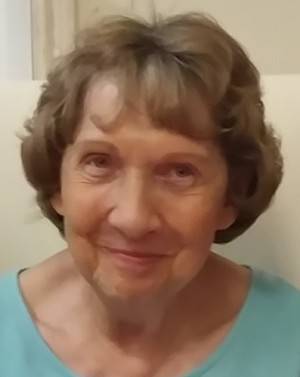 Wilma Jean Dix Deyerler, 82, of Parker, CO, passed away at her home on November 23, 2018.  She was born on September 28, 1936, the daughter of James and Elizabeth (Coutes) Dix.  She graduated from Tuley High School in Chicago, IL.  In the 1950's she was a payroll clerk for Prudential Insurance Company in Chicago then from 1969-1998 she was a Production Manager for Hu Friedy Manufacturing.

On September 8, 1956 she married Harold Deyerler.

She was predeceased by her husband Harold Deydler; her son, Harold James; her parents, James and Elizabeth Dix.

In lieu of flowers, memorial donations may be made to St. Judes Children's Hospital in her memory.