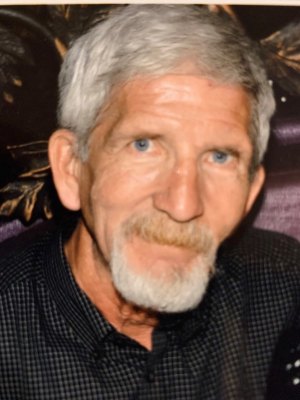 Montford (Monty) DuWayne Anderson, 70, of Aurora Colorado passed away in his home on December 27th 2019.  He was born in Fergus Falls Minnesota on July 12th, 1949.  Monty attended Fergus Falls High School, met his wife Kathy of Wahpeton North Dakota, where they continued on to attend the University of North Dakota, Grand Forks, he graduated with a degree in Chemical Engineering in 1972. Upon graduation, Monty wanted to work for Stearns-Roger in Denver Colorado; however, a prerequisite of 5 years’ experience first took he and Kathy to Irvine California before moving to Colorado where they have worked and lived since. Monty worked as a Chemical Engineer until he retired, after which, he would occasionally consult.

Monty enjoyed spending time with his family. He and Kathy were married September 6th 1969, his son Shaun and grandsons live nearby.  He also enjoyed the outdoors, river canoeing and traveling.  He organized several canoe trips on various Colorado rivers, with broader travels taking him to Hawaii, Australia, Alaska and points in between.

He is survived by his wife, Kathy of Aurora Colorado, his son Shaun of Denver Colorado, two grandsons Cole and Jack, a sister Liz (Bill) Elhert of Underwood Minnesota, and a niece Annie and a nephew Bill also of Minnesota.

Monty was predeceased by his parents DuWayne and LaVerne Anderson, his father in-law Oscar Lund and mother in-law Pearl Lund.

An informal get together for friends and family is planned in Parker Colorado.  Formal services will be held this summer in Minnesota.

Those wishing to can make donations in Monty's name to Porter Hospice at the Johnson Center, 5020 East Arapahoe Road, Littleton CO 80122.

To send flowers to the family or plant a tree in memory of Montford Duwayne Anderson, please visit our floral store.

** In lieu of flowers, the family requests donations may be made to Porter Hospice Foundation via check or click the donation button located at www.porterhospice.org Our deepest gratitude to the team of caregivers who provided such quality care for Monty during his time there.