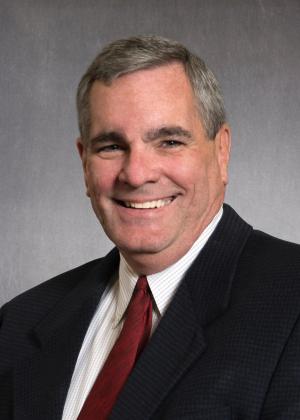 James Serven, 64, of Parker, Colorado, passed away on February 15, 2019.  Jim was born on January 24, 1955 in Clifton, New Jersey.  He attended Denver University earning a BSBA in Accounting in 1977, and a Master's in Taxation in 1978.  He also attended Stanford Law School, earning a JD in 1981.  Jim practiced law in Colorado for many years.  He also found time to pursue his passion for teaching by working as a college professor and lecturer.  Jim loved to travel, watch classic movies, research family genealogy and camp in the mountains.  He had a strong interest in many sports including soccer, volleyball and cricket.   He was a member of the Alliance Francaise de Denver, and the New Jersey SAR.

To honor Jim’s wishes, a memorial service will be held later this year in New Jersey.  Please contact family members or the Parker Funeral Home for details.