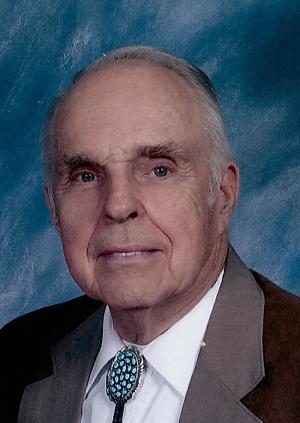 In 1950, he married Bess Lurene Carpenter in Indiana and they were married until her passing in 1981.  Gerald was married to Dorothy Ann Feller in Durango, CO from 1981 till her passing in 2015.

Gerald owned a Burger Chef Restaurant in Clovis, NM from 1964-1969.  He and his family moved to Durango, CO where he owned Durango Health and Bible Centre from 1969-1993.  He loved all animals, especially dogs.