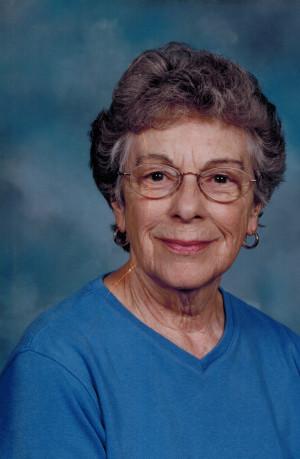 Elizabeth Deborah (Joynt) Jankura, 89, passed away on Tuesday, September 25, 2018 at her home in Parker, Colorado.  Elizabeth received her BA from Michigan State College in 1951, and was a school teacher before starting her own family.  She was an active volunteer at the Parker Task Force and was one of the first volunteers to help start the Task Force.  She was a member of K.A.T., a club she and her friends started when they were in Junior High School and have continued for over 75 years together.  She was a member of the Alter Guild and other ministries at St. David's In Southfield, Michigan; St. Paul's in Cleveland Heights, Ohio; and St. Matthew's in Parker, Colorado. She married Donald E. Jankura on June 20, 1952 in Detroit, Michigan.

To send flowers to the family or plant a tree in memory of Elizabeth Deborah (Joynt) Jankura, please visit our floral store.