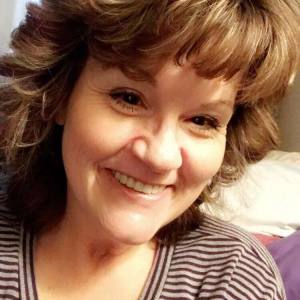 Angie Marlynn Rangel, 52, of Castle Rock, Colorado returned to her heavenly home on Saturday, December 21, 2019, with family by her side.

Angie was a graduate of the Academy of Cosmetology in Garden City, Kansas. She was a devoted mother of three, and loyal to her family and friends. She loved to cook for others and spend as much time as possible with those closest to her. She loved animals, sunsets, tulips, taking pictures, and never ended a conversation without saying, “I love you”.

Angie was a kind human being who will be deeply missed by her family and the many people whose lives she touched.

There is not a planned funeral, but instead a memorial service will be held to celebrate her legacy in the spring of 2020.